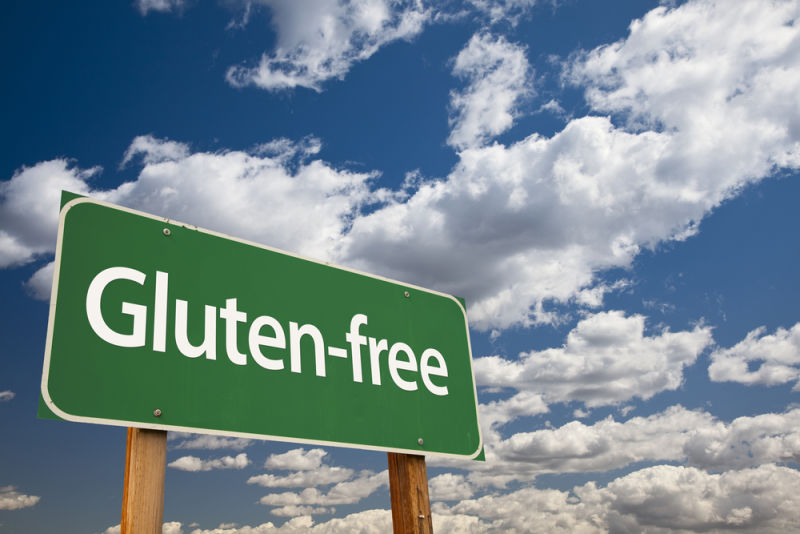 The science is in: Unless You Have Celiac Disease, Gluten Sensitivity is Probably Just in Your Head.

By now, you’ve probably heard of gluten-free diets. They’re a necessity for the estimated 2 million Americans with celiac disease. For them, eating gluten can trigger an immune response in their small intestines, damaging the organ’s villi that help absorb nutrients. Excluding the protein from their diets saves celiac disease sufferers from intense bouts of intestinal discomfort and other symptoms.

But for many other Americans, eliminating gluten probably does little to ease their symptoms.

Bread made from wheat contains the protein gluten.

That finding comes from a new study led by Peter Gibson, a professor of gastroenterology at Monash University in Australia. Gibson is the same researcher who published a paper in 2011 that reported gluten sensitivity in non-celiac patients. The results of that paper didn’t sit well with him, so he designed a more rigorous study involving 37 patients who didn’t have celiac disease but reported feeling better when on a gluten-free diet.

Subjects would be provided with every single meal for the duration of the trial. Any and all potential dietary triggers for gastrointestinal symptoms would be removed, including lactose (from milk products), certain preservatives like benzoates, propionate, sulfites, and nitrites, and fermentable, poorly absorbed short-chain carbohydrates, also known as FODMAPs. And last, but not least, nine days worth of urine and fecal matter would be collected. […]

After the subjects moved off the baseline diet and onto one of the treatment diets, they reported more intestinal pain, bloating, gas, and nausea, regardless of whether the treatment diet was high-gluten, low-gluten, or placebo.

The placebo results were what really stood out to Gibson—patients who received the same diet in the baseline and treatment phases still reported a worsening of symptoms. Gibson says this is a nocebo effect—in other words, it was all in their heads.

So what’s causing these symptoms? Gibson and his co-authors Jessica Biesiekierski and Jane Muir think FODMAPs are a leading candidate. Gluten-free diets seem to help people who report gluten sensitivity because those foods often happen to be free of FODMAPs, the researchers report. Though FODMAP may be an ominous sounding acronym, compounds in the group are found in many everyday foods, nearly all of which are unprocessed and include apples, asparagus, artichokes, milk, pistachios, pears, and lentils.