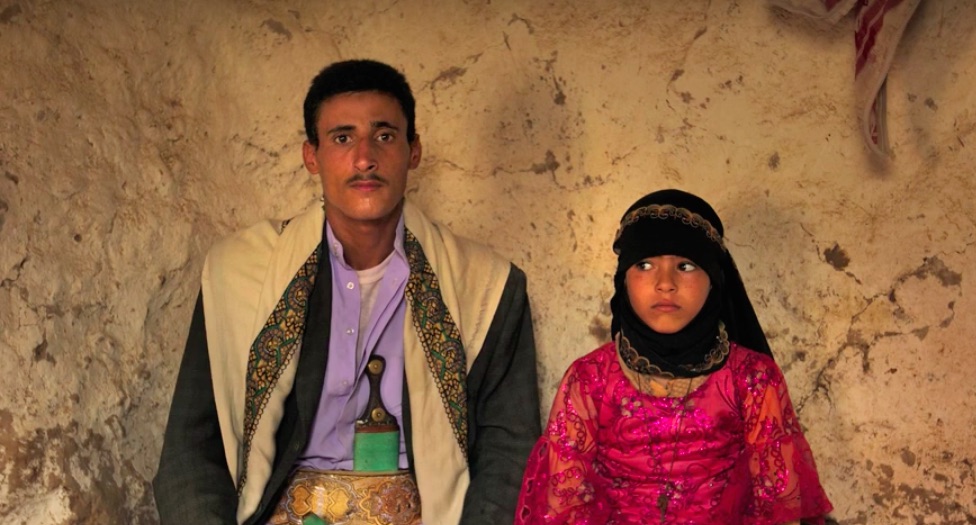 Pakistani lawmakers had to withdraw a bill aimed at curbing the practice of child marriage after a prominent religious body declared the legislation un-Islamic.

The bill, which proposed raising the marriage age for females from 16 to 18, also called for harsher penalties for those who would arrange marriages involving children. Despite the laws in place, child marriages, particularly involving young female brides, are common in parts of the country. It’s estimated that some 20 percent of girls in the country are married before they turn 18.

But the Council of Islamic Ideology, a constitutional body which gives advice to parliament on the compatibility of laws with Sharia, appeared to slap down the legislation after deeming it “un-Islamic” and “blasphemous,” according toAgence France Presse. It had already handed down a similar ruling in 2014.

The council has garnered opprobrium in the past. In 2013, reports AFP, “it suggested making DNA inadmissible evidence in rape cases, instead calling for the revival of an Islamic law that makes it mandatory for a survivor to provide four witnesses to back their claims.”

Girls Not Brides, an international coalition of civil society organizations working against child marriage, cited this religious body as an obstacle toward reform. A number of provinces in Pakistan have pushed for legislation cracking down on child marriages, but implementing the law is more difficult.

Clerics on the council object to minimum age requirements, arguing instead that an individual can marry once reaching puberty, which can be as early as the age of 9.