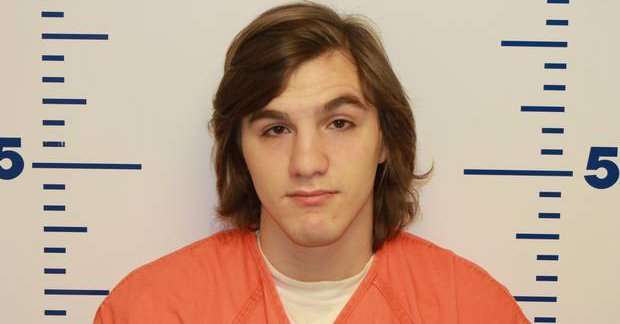 Missionary from Oklahoma sentenced to 40 years in prison for sexually abusing Kenyan orphans.

An Oklahoma native was sentenced to 40 years in prison Monday after being convicted of sexually abusing Kenyan orphans, the Associated Press reports. Matthew Lane Durham, who, according to AP, showed no emotion during sentencing, also was ordered to pay restitution of $15,863.

“These were heinous crimes committed on the most vulnerable victims. He was their worst nightmare come true,” U.S. District Judge David L. Russell said during sentencing.

Prior to the order, Durham, 21, asked for mercy.

“All I wanted was to follow God’s plan for me,” he said, according to AP.

Back in July 2014, Durham, then 19, drew national attention after being accused of raping and molesting several young girls and boys at a Kenyan children’s home, where he was helping out as a missionary between April and June of 2014. Durham, the AP notes, had served as a volunteer since 2012 at the orphanage in Nairobi.

Officials from the orphanage and five of the children came from Kenya to the U.S. to testify. The children, who spoke in Swahili, testified through an interpreter after Russell was removed and the courtroom was closed to the public and media, the AP reports.

This past June, a 12-member jury convicted Durham of seven counts of engaging in illicit sexual conduct in foreign places. However, the judge acquitted Durham on three of the charges in January. The same jury also acquitted Durham of accusations that he planned to abuse the children before leaving the United States. According to the report, Durham’s attorney, Stephen Jones, has said he plans to appeal the convictions.