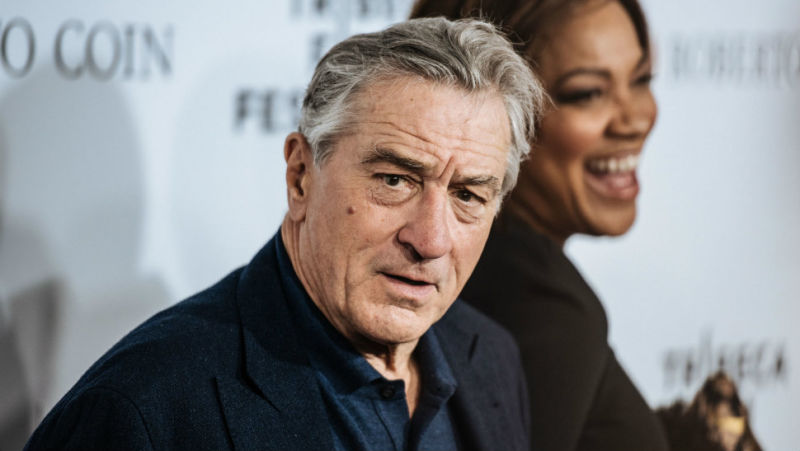 “We do not believe it contributes to or furthers the discussion I had hoped for,” actor says

Robert De Niro has reversed his decision to screen an anti-vaccination documentary at the Tribeca Film Festival.

“My intent in screening this film was to provide an opportunity for conversation around an issue that is deeply personal to me and my family,” De Niro said in a statement provided to TheWrap. “But after reviewing it over the past few days with the Tribeca Film Festival team and others from the scientific community, we do not believe it contributes to or furthers the discussion I had hoped for.”

“The Festival doesn’t seek to avoid or shy away from controversy,” he continued. “However, we have concerns with certain things in this film that we feel prevent us from presenting it in the Festival program. We have decided to remove it from our schedule.”

On Friday, De Niro defended screening the film at the festival he helped found. “I am not personally endorsing the film, nor am I anti-vaccination; I am only providing the opportunity for a conversation around the issue,” the actor said.

The documentary in question,”Vaxxed: From Cover-Up to Catastrophe,” has drawn outcry from many corners including several prominent science-themed publications. Many in the scientific community feel that “Vaxxed” director Andrew Wakefield is responsible for helping to create the belief that the MMR vaccine can cause autism.

As a result of that belief, many people stopped getting the MMR vaccine, leading to a rise in measles.