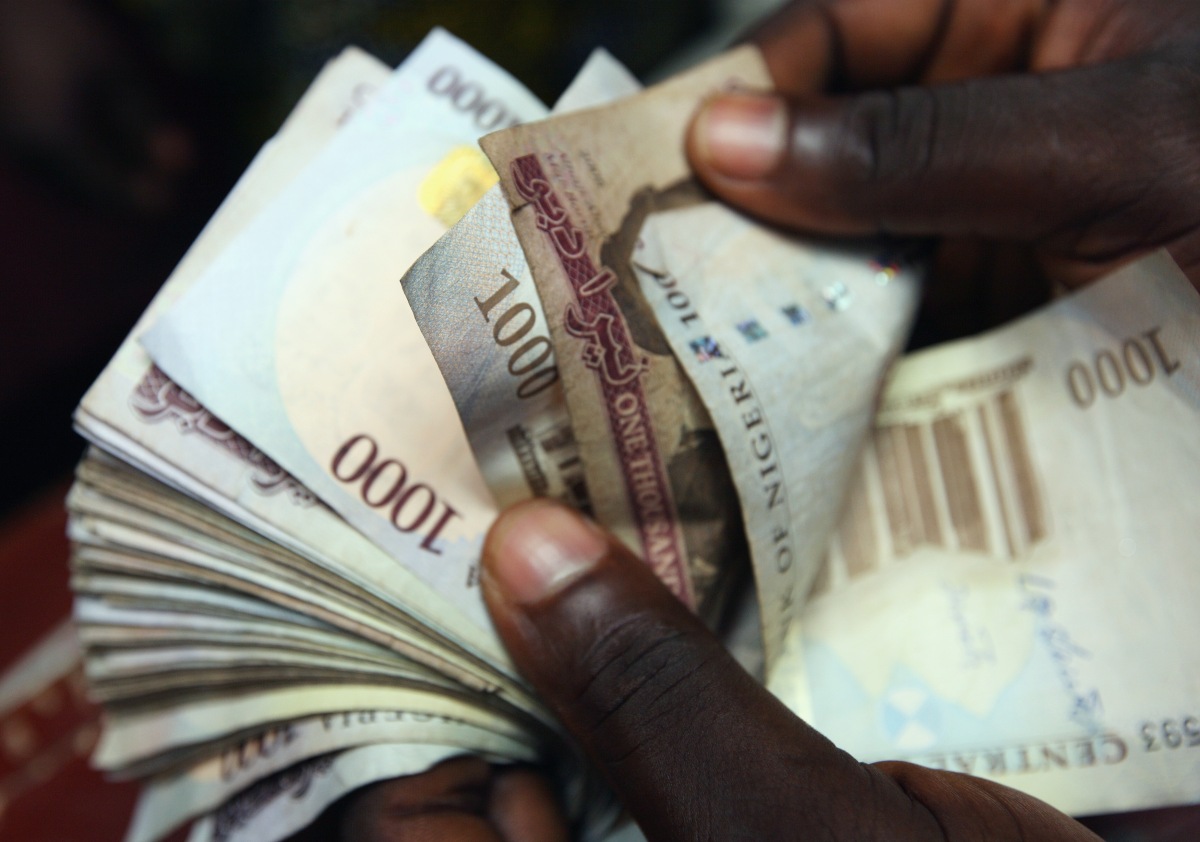 Africa loses more money to financial fraud than it receives in foreign aid.

A huge trove of leaked documents from a Panamanian law firm that’s a major player in offshore tax havens has revealed the secret companies controlled by members of the African elite, from Kenya’s deputy chief of justice and Rwanda’s former intelligence chief to the son of former United Nations general secretary Kofi Annan.

Every year, Africa loses between $30 and $60 billion to illicit financial flows according to the United Nations Economic Commission for Africa (UNECA). A “major enabler” of these flows, UNECA says, are offshore tax havens like Panama, the British Virgin Islands, Seychelles, and other jurisdictions that happen to feature prominently in the “Panama Papers” leak.

There are legitimate uses for privacy-shielding offshore companies, and the firm from which the leak sprung, Mossack Fonseca, says it has operated “beyond reproach in our home country and in other jurisdictions where we have operations.”

Africa’s losses to illegal financial flows negate the impact of economic growth on the continent. (Indeed, these illicit activities appear to rise in lock-step with economic growth.) They also cancel out the amount of foreign aid the continent receives—the OECD estimates that illicit financial flows from Africa are three times the amount of official development assistance it receives. The Tax Justice Network, an activist research group, says these flows are 10 times the amount of aid (pdf, p. 64).

For the past year, journalists led by the International Consortium of Investigative Journalists, acting on the leak first received by the German newspaper Süddeutsche Zeitung, have been analyzing millions of documents from Mossack Fonseca that link 72 current and former heads of state to shell companies and other obscure offshore vehicles. Here are a some of the noteworthy African names:

The son of Kofi Annan

Kojo Annan, the son of Kofi Annan, used a company registered in Niue, a tiny Pacific island, to buy an apartment in London for more than $500,000. He is also a joint shareholder and director of two companies listed in the British Virgin Islands. His lawyers say there is nothing untoward about Annan’s offshore holdings. He “pays taxes in the jurisdictions in which taxes are due to be paid. In other words, any entity and account held by Mr. Annan has been opened solely for normal, legal purposes of managing family and business matters,” according to the ICIJ.

Jaynet Désirée Kabila Kyungu is the twin sister of Congolese president Joseph Kabila as well as a member of parliament. She is the co-director of Keratsu Holding Limited, which was incorporated in Niue a few months after her brother became president of the Democratic Republic of Congo. She is also the owner of a media conglomerate in the country, Digital Congo.

Emmanuel Ndahiro, a close confidant of Rwandan president Paul Kagame, is know for his harsh stance on corruption. He served as the president’s physician, security advisor, and spokesperson. According to the Panama leaks he was the director of an offshore company, Debden Investments, registered in the Virgin Islands and owned by Hatari Sekoko, a wealthy Rwandan businessman. The company was shuttered in 2010.

Alaa Mubarak, the son of ousted Egyptian president Hosni Mubarak, owned the Virgin Islands-registered firm Pan World Investments. When his father stepped down in 2011 amid the Arab Spring, local authorities acted on an EU order and froze the company’s assets. Mossack Fonseca was fined $37,500 in 2013 for not vetting Mubarak carefully enough. Alaa and his brother were convicted last year of embezzling state funds and await trial on charges of insider trading.

The son of Ghana’s former president

John Addo Kufuor hired Mossack Fonseca to manage his trust, the Excel 2000 Trust, in 2001, after his father, John Agyekum Kufuor, took office. The trust controlled a bank account in Panama containing $75,000, of which his mother was also a beneficiary. The younger Kufuor was linked to two other offshore companies also registered during his father’s term that are now inactive.