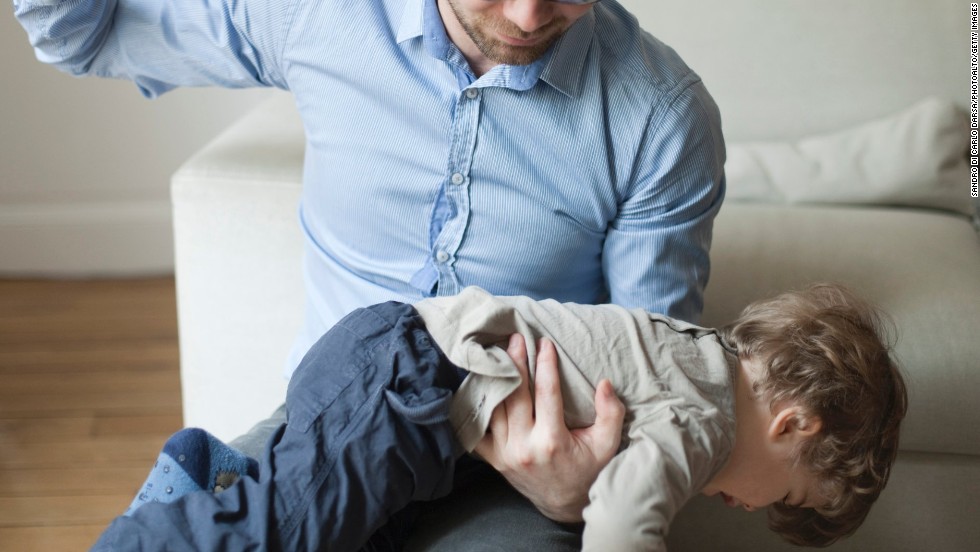 Risks of Harm from Spanking Confirmed by Analysis of Five Decades of Research.

The more children are spanked, the more likely they are to defy their parents and to experience increased anti-social behavior, aggression, mental health problems and cognitive difficulties, according to a new meta-analysis of 50 years of research on spanking by experts at The University of Texas at Austin and the University of Michigan.

The study, published in this month’s Journal of Family Psychology, looks at five decades of research involving over 160,000 children. The researchers say it is the most complete analysis to date of the outcomes associated with spanking, and more specific to the effects of spanking alone than previous papers, which included other types of physical punishment in their analyses.

“Our analysis focuses on what most Americans would recognize as spanking and not on potentially abusive behaviors,” says Elizabeth Gershoff, an associate professor of human development and family sciences at The University of Texas at Austin. “We found that spanking was associated with unintended detrimental outcomes and was not associated with more immediate or long-term compliance, which are parents’ intended outcomes when they discipline their children.”

Gershoff and co-author Andrew Grogan-Kaylor, an associate professor at the University of Michigan School of Social Work, found that spanking (defined as an open-handed hit on the behind or extremities) was significantly linked with 13 of the 17 outcomes they examined, all in the direction of detrimental outcomes.

“The upshot of the study is that spanking increases the likelihood of a wide variety of undesired outcomes for children. Spanking thus does the opposite of what parents usually want it to do,” Grogan-Kaylor says.

Gershoff and Grogan-Kaylor tested for some long-term effects among adults who were spanked as children. The more they were spanked, the more likely they were to exhibit anti-social behavior and to experience mental health problems. They were also more likely to support physical punishment for their own children, which highlights one of the key ways that attitudes toward physical punishment are passed from generation to generation.

The researchers looked at a wide range of studies and noted that spanking was associated with negative outcomes consistently and across all types of studies, including those using the strongest methodologies such as longitudinal or experimental designs. As many as 80 percent of parents around the world spank their children, according to a 2014 UNICEF report. Gershoff notes that this persistence of spanking is in spite of the fact that there is no clear evidence of positive effects from spanking and ample evidence that it poses a risk of harm to children’s behavior and development.

Both spanking and physical abuse were associated with the same detrimental child outcomes in the same direction and nearly the same strength.

“We as a society think of spanking and physical abuse as distinct behaviors,” she says. “Yet our research shows that spanking is linked with the same negative child outcomes as abuse, just to a slightly lesser degree.”

Gershoff also noted that the study results are consistent with a report released recently by the Centers for Disease Control and Prevention that called for “public engagement and education campaigns and legislative approaches to reduce corporal punishment,” including spanking, as a means of reducing physical child abuse. “We hope that our study can help educate parents about the potential harms of spanking and prompt them to try positive and non-punitive forms of discipline.”