8 killed in Mexico during clashes between residents, teachers and police.

Eight people have died after teacher protests turned violent in the Mexican state of Oaxaca over the weekend, authorities said. The clashes between teachers, state police and local residents also left 53 civilians and 55 police officers injured, according to the Oaxaca state government.

Teachers and residents clashed with Mexican federal police after protests turned violent in the state of Oaxaca on June 19. The violence came after seven days of street blockages and demonstrations, disrupting traffic on a major highway connecting Oaxaca to Mexico City, the government said. Clashes broke out after riot police tried to disperse the demonstrators Sunday. Twenty-one people have been arrested so far.

Teachers across Mexico have been protesting national education reforms that would change the way they’re evaluated.
The latest wave of protests in Oaxaca picked up steam after authorities arrested several leadersof a division of the national teacher’s union, one of the most powerful and well-known organizations in Mexico. On Monday, the union condemned the violence. “Education is the only weapon of the people, those of the government are the instruments of death and repression,” a tweet from the union said. “Who is the criminal?”
Mexican President Enrique Peña Nieto vowed that authorities would investigate.
“I lament the loss of human life. My solidarity with your families, and with the people who were injured,” he said on Twitter.

Local journalist Elpidio Ramos Zárate, who worked for the newspaper “El Sur del Istmo,” was among those killed, according to the Mexican National Commission of Human Rights. 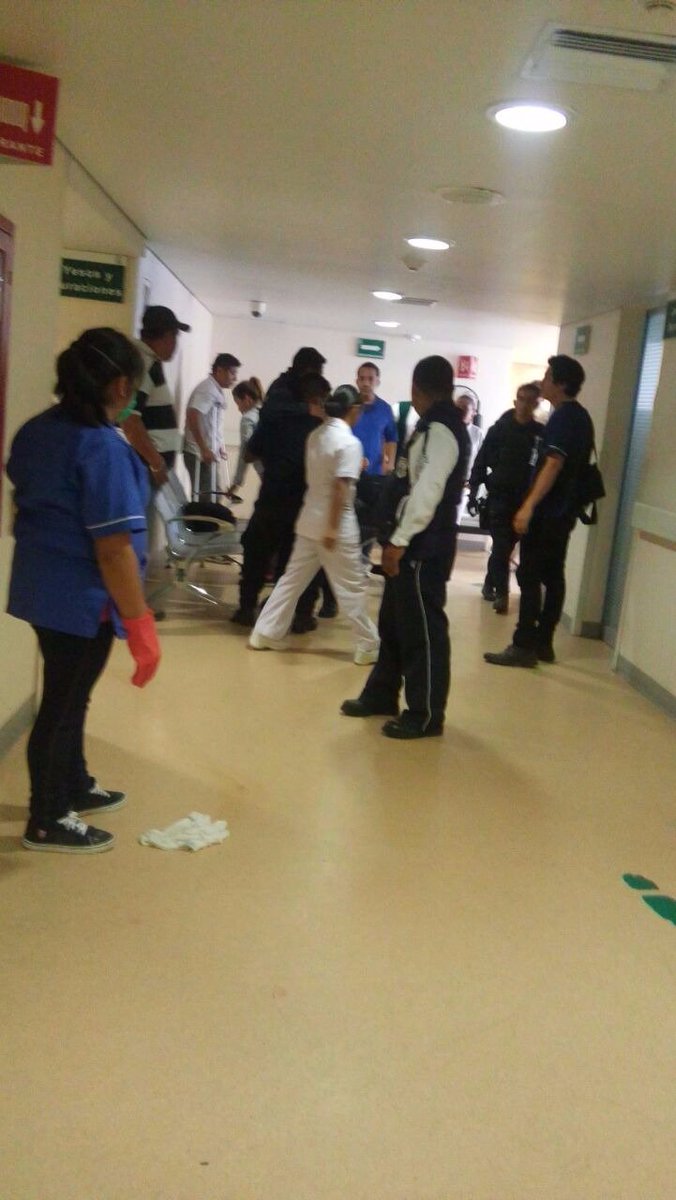 The clashes could also affect the region’s fuel supply. State oil company Pemex operates a refinery in the region. It issued a statement Friday saying if the road blockages continued, there could be a shortage of gasoline, diesel and jet fuel in the region.