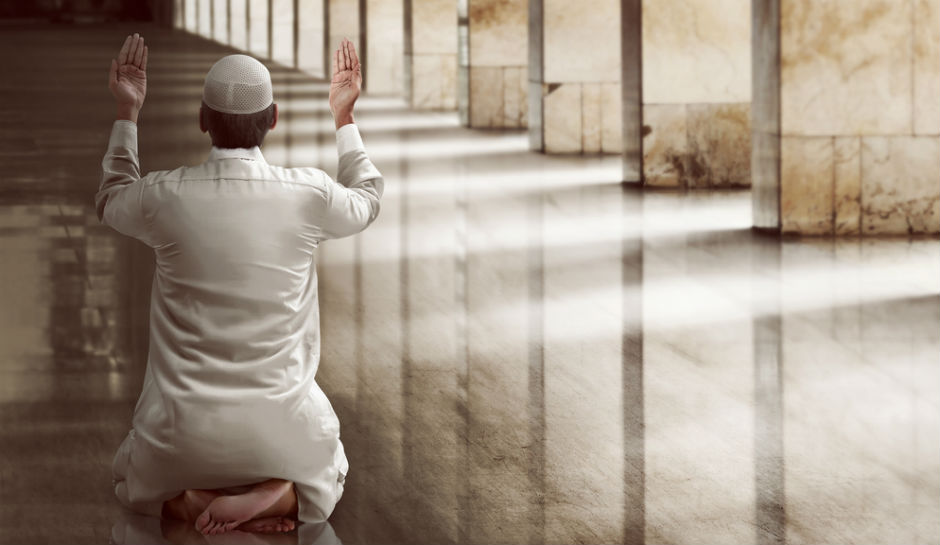 Flyer calling for death of those who insult Islam handed out at London mosque.

The Metropolitan Police have launched a hate-crime investigation after literature stating that those who insult Islam “must be killed” was reportedly handed out at a London mosque.

The leaflets, said to be distributed at a holy gathering by the Dar-ul-Uloom Qadria Jilania mosque in Walthamstow, state that apostates “deserve to be assassinated” and point to a classic manual of Islamic law to justify such killings.

Imam Syed Abdul Qadir Jilani, whose named appears on the front cover of the booklets, is believed to be linked to their distribution, the London Evening Standard reported, although he has strongly denied the claims.

The booklet cites the case of Mumtaz Qadri, a fundamentalist who murdered Pakistani governor Salmaan Taseer in 2011 after he spoke in support for liberal reforms to the country’s strict Islamic laws. It says “all Muslims should support” Qadri and that being a “big shot” does not prevent someone from being an apostate who deserves to be killed.

One worshipper who received the leaflet said: “Two or three people delivered the leaflet. I am shocked. I think it gives a bad impression. Islam teaches when you live here you obey the law and the rule of law, but this is not doing that.”

Scotland Yard responded to the reports that action was being taken to establish whether a criminal offence has taken place.

A spokesman said: “We are committed to tackling hate crime in all its forms and have long since recognised the impact of hate crime on communities.”

Mr Jilani said that he had no knowledge of the booklet being distributed. He said that he had not given permission for his face to be used on the front, that it had been “falsely attributed” to him, and that he does not agree with its message.

He said: “I am not aware of if, why or how, the booklet was distributed in Dar-ul-Uloom Qadria Jilania.”