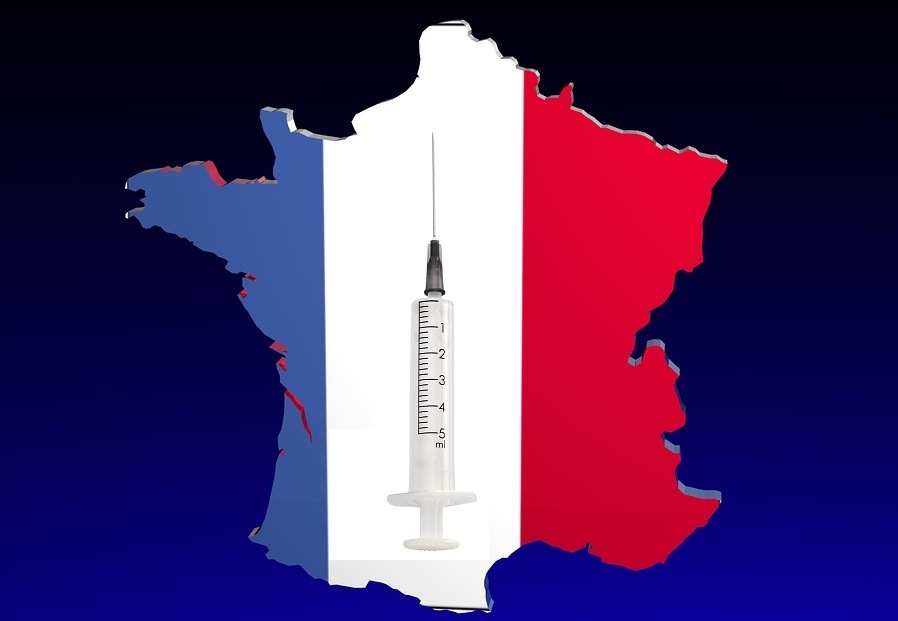 Parents in France will be legally obliged to vaccinate their children from 2018, the government has announced.

French Prime Minister Édouard Philippe said it was “unacceptable” that children are “still dying of measles” in the country where some of the earliest vaccines were pioneered.

Three childhood vaccines, for diphtheria, tetanus and polio, are currently mandatory in France. Others, including those against hepatitis and whooping cough, are simply recommended.

Announcing the policy, Mr Philippe evoked the name of Louis Pasteur, the French biologist who made breakthroughs in disease research and developed the first vaccines for rabies and anthrax in the 19th century.

He said all the vaccines which are universally recommended by health authorities – 11 in total – would be compulsory.

The World Health Organisation has warned of major measles outbreaks spreading across Europe despite the availability of a safe, effective vaccine.

Anti-vaccine movements, whose followers are known as anti-vaxxers, are believed to have contributed to low rates of immunisation against the highly contagious disease in a number of countries.

A recent survey found more than three out of 10 French people don’t trust vaccines, with just 52 per cent of participants saying the benefits of vaccination outweigh the risks.

There were 79 cases of measles reported in France in the first two months of 2017, mostly due to an outbreak of 50 cases in the north-eastern Lorraine region, according to the European Centre for Disease Prevention and Control.

Between the beginning of 2008 and the end of 2016, more than 24,000 cases of measles were declared in France, official figures show. Of these, around 1,500 had serious complications and there were 10 deaths.

Vaccination is not mandatory in Britain, and around 24,000 children a year in England are not immunised against measles, mumps and rubella.

Fear surrounding the combined inoculation for the three infectious diseases, known as the MMR vaccine, stems in part from a discredited study claiming to show a link between the jab and autism.

The paper, published in medical journal The Lancet nearly 20 years ago by disgraced former doctor Andrew Wakefield, led to a heavy fall in uptake among parents at the time, but exhaustive scientific research has now disproved the theory.

Two children in the UK have died of measles since 2006, and in 2013 a young man from Wales died of the disease – all a “waste of life,”  Dr Farah Jameel told doctors at the British Medical Association (BMA) annual meeting last month.

The BMA is calling for evidence to be submitted to the UK Government on “the potential advantages and disadvantages of childhood immunisation made mandatory under the law”.