Militia leader Ammon Bundy, famous for leading an armed standoff in Oregon, had a tender moment in November of last year. He recorded a Facebook post saying that perhaps President Trump’s characterization of the migrant caravan on the U.S.-Mexico border was somewhat broad. Maybe they weren’t all criminals, he said. “What about those who have come here for reasons of need?”

Bundy did not say he was breaking with Trump. He just asked his followers to put themselves in the shoes of “the fathers, the mothers, the children” who came to escape violence. It was a call for a truce grounded in empathy, the kind you might hear in a war zone, say, or an Easter Sunday sermon. Still, it was met with a swift and rageful response from his followers, so overwhelming that within days, Bundy decided to quit Facebook. 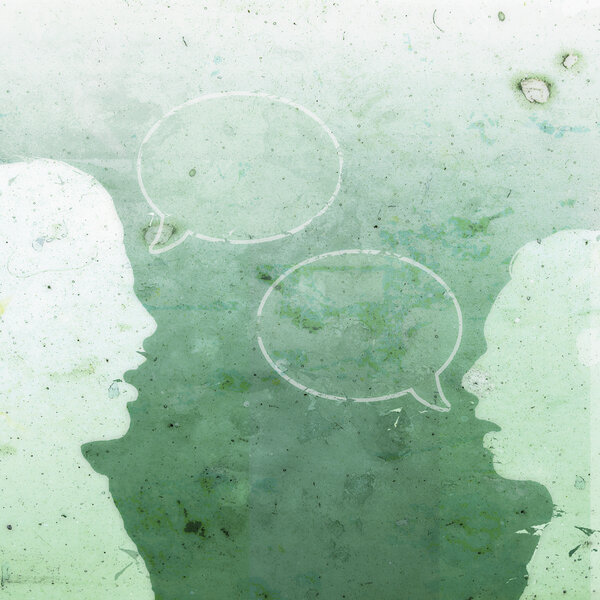 In an earlier era, Bundy’s appeal might have resonated. But he failed to tune in to a critical shift in American culture — one that a handful of researchers have been tracking, with some alarm, for the past decade or so. Americans these days seem to be losing their appetite for empathy, especially the walk-a-mile-in-someone’s-shoes Easter Sunday morning kind.

When I was growing up in the ’70s, empathy was all the rage. The term was coined in 1908; then, social scientists and psychologists started more aggressively pushing the concept into the culture after World War II, basically out of fear. The idea was that we were all going to kill each other with nuclear weapons — or learn to see the world through each other’s eyes. In my elementary school in the 1970s, which was not progressive or mushy in any way, we wrote letters to pretend Russian pen pals to teach us to open our hearts to our enemies. 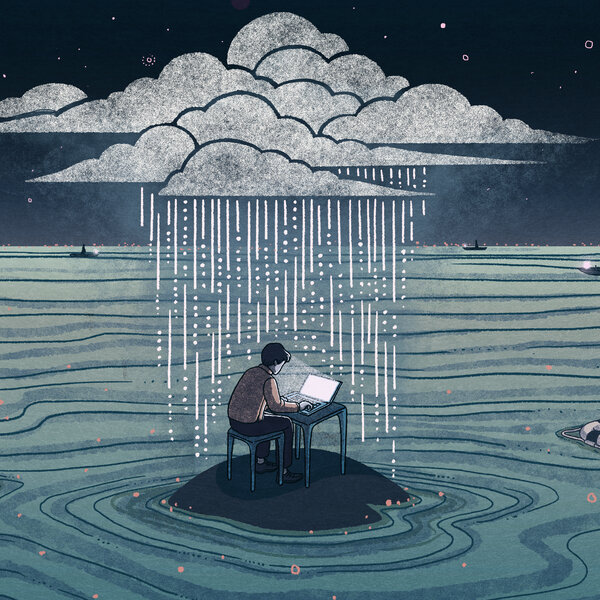 And not just enemies. Civil rights activists had also picked up on the idea. Kenneth Clark, a social scientist and civil rights activist, half-jokingly proposed that people in power all be required to take an “empathy pill” so they could make better decisions. His hope was that people with power and privilege would one day inhabit the realities of people without power, not from the safe, noblesse oblige distance of pity, but from the inside. An evolved person was an empathetic person, choosing understanding over fear.

Then, more than a decade ago, a certain suspicion of empathy started to creep in, particularly among young people. One of the first people to notice was Sara Konrath, an associate professor and researcher at Indiana University. Since the late 1960s, researchers have surveyed young people on their levels of empathy, testing their agreement with statements such as: “It’s not really my problem if others are in trouble and need help” or “Before criticizing somebody I try to imagine how I would feel if I were in their place.”

Konrath collected decades of studies and noticed a very obvious pattern. Starting around 2000, the line starts to slide. More students say it’s not their problem to help people in trouble, not their job to see the world from someone else’s perspective. By 2009, on all the standard measures, Konrath found, young people on average measure 40 percent less empathetic than my own generation — 40 percent!

It’s strange to think of empathy – a natural human impulse — as fluctuating in this way, moving up and down like consumer confidence. But that’s what happened. Young people just started questioning what my elementary school teachers had taught me.

Their feeling was: Why should they put themselves in the shoes of someone who was not them, much less someone they thought was harmful? In fact, cutting someone off from empathy was the positive value, a way to make a stand.

So, for example, when the wife of white nationalist Richard Spencer recently told BuzzFeed he had abused her, the question debated on the lefty Internet was: Why should we care that some woman who chose to ally herself with a nasty racist got herself hurt? Why waste empathy on that? (Spencer, in a court filing, denies all her allegations.)

The new rule for empathy seems to be: reserve it, not for your “enemies,” but for the people you believe are hurt, or you have decided need it the most. Empathy, but just for your own team. And empathizing with the other team? That’s practically a taboo.

And it turns out that this brand of selective empathy is a powerful force.

In the past 20 years, psychologists and neurologists have started to look at how empathy actually works, in our brains and our hearts, when we’re not thinking about it. And one thing they’ve found is that “one of the strongest triggers for human empathy is observing some kind of conflict between two other parties,” says Fritz Breithaupt, a professor at Indiana University who studies empathy. “Once they take the side, they’re drawn into that perspective. And that can lead to very strong empathy and too strong polarization with something you only see this one side and not the other side any longer.”

A classic example is the Super Bowl, or any Auburn, Alabama game.

But these days in the news, examples come up every day: the Kavanaugh hearings, emergency funding for a wall, Spike Lee walking out of the Oscars, the Barr report, Kirstjen Nielsen, every third thing on Twitter.

Researchers who study empathy have noticed that it’s actually really hard to do what we were striving for in my generation: empathize with people who are different than you are, much less people you don’t like. But if researchers set up a conflict, people get into automatic empathy overdrive, with their own team. This new research has scrambled notions of how empathy works as a force in the world. For example, we often think of terrorists as shockingly blind to the suffering of innocents. But Breithaupt and other researchers think of them as classic examples of people afflicted with an “excess of empathy. They feel the suffering of their people.”

Breithaupt called his new book The Dark Sides of Empathy, because there’s a point at which empathy doesn’t even look like the kind of universal empathy I was taught in school. There is a natural way that empathy gets triggered in the brain — your pain centers light up when you see another person suffering. But out in the world it starts to look more like tribalism, a way to keep reinforcing your own point of view and blocking out any others.

Breithaupt is alarmed at the apparent new virus of selective empathy and how it’s deepening divisions. If we embrace it, he says, then “basically you give up on civil society at that point. You give up on democracy. Because if you feed into this division more and you let it happen, it will become so strong that it becomes dangerous.”

We can’t return to my generation’s era of empathy innocence, because we now know too much about how the force actually works. But we can’t give up on empathy either, because empathy is “90 percent what our life is all about,” Breithaupt says. “Without it, we would be just alone.”

In his book Breithaupt proposes an ingenious solution: give up on the idea that when we are “empathizing” we are being altruistic, or helping the less fortunate, or in any way doing good. What we can do when we do empathy, proposes Fritz, is help ourselves. We can learn to see the world through the eyes of a migrant child and a militia leader and a Russian pen pal purely so we can expand our own imaginations, and make our own minds richer. It’s selfish empathy. Not saintly, but better than being alone.